An Individual Voluntary Arrangement also known as an IVA is an agreement in writing between an individual, called the debtor and their creditors. It is used to avoid bankruptcy.

The reason creditors will often accept an IVA and prefer one over bankruptcy is they should get a better return.

Some considerations of an IVA

An Individual Voluntary Arrangement is usually beneficial to all for the following reasons:

A calculation always needs to be made to decide if an IVA is a better option than bankruptcy for all parties.

When making that calculation the Insolvency Practitioner will help the debtor decide what assets they can offer to creditors. This may be from asset sales or ongoing income contributions over up to 5 years.

The step by step process of an IVA

We meet with you and discuss and  all the possible options including the alternatives of bankruptcy or a debt management plan.

If the IVA is the right solution start to prepare the IVA proposal. This is a lengthy document setting out your financial and business history, your current financial position and the offer you are making to your creditors. If you are running a business it will also include a cash flow showing your ability to make monthly payments.

The Insolvency Practitioner (us) then writes a report called a Nominees Report giving an opinion on the merits of the IVA proposal to creditors and whether it is fair to all parties. In the process of doing that we may ask for assets like your home to be professionally valued.

Once you approve the final IVA proposal then a copy of the signed proposal is sent to all your creditors. You then have to wait.

The IVA decision is then taken 14 days later and can be adjourned for up to 14 days. The decision to accept or reject the proposal is taken by creditors. At least 75% of creditors by value need to approve it for it to be accepted and binding.

If creditors propose modifications the debtor must agree to them in writing or they will count as rejections. Once the final proposal is approved it is binding on all unsecured creditors even those that voted against it.

Once the IVA is approved it may last for a period of up to 5 years. The Insolvency Practitioner (now called a Supervisor of the IVA) must monitor the debtor’s compliance with the terms of the IVA. An annual report will be sent to creditors often with an annual dividend.

Failure to comply with the terms can lead to IVA failure and bankruptcy. In some cases, the IVA may need to be modified, with creditors agreement, mid-way for example due to a fall in the debtor’s income.

If the IVA fails it is common for the Insolvency Practitioner to become the Trustee in Bankruptcy appointed to manage the debtor’s finances. 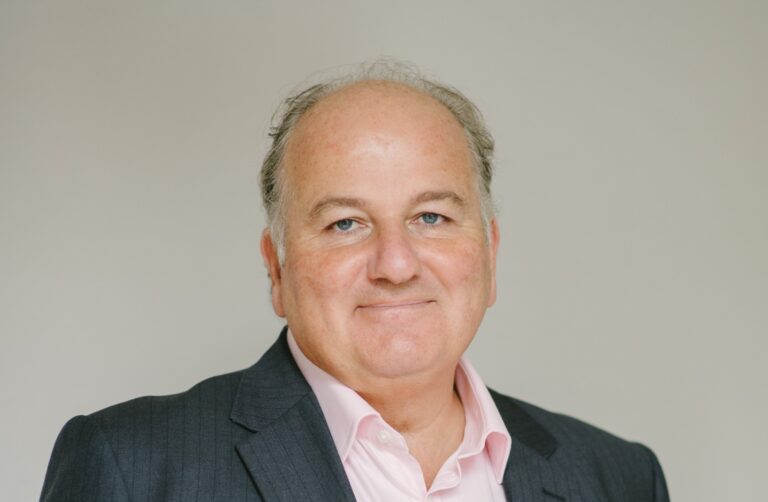