If you have failed to pay arrears and/or have missed payments, HMRC can apply to the courts to have your company wound up to recover debts. Chartered accountant and licensed insolvency practitioner, David Kirk explains what to do if you receive a winding up petition from HMRC.

What is a winding up petition?

A winding up petition is a formal document that states there will be a court hearing to decide if your company should be wound up due to insolvency as you cannot pay your debts as they fall due.

It should be noted that the Corporate Insolvency and Governance Bill seeks to introduce a moratorium preventing the use of statutory demands and winding up petitions where the reason for the unpaid debt is due to COVID-19.

These measures will be retrospectively applied when the Bill becomes law and will void statutory demands which were served between 1 March 2020 and 30 June 2020 from forming the basis of a winding up petition. Winding up petitions for the period 27 April 2020 and 30 June 2020 (or one month after coming into force of the Bill, whichever is the later) will also be prevented from being presented unless the creditor can demonstrate either:

Why do HMRC issue winding up petitions?

HM Revenue and Customs (HMRC) will issue a winding up petition if you have unpaid tax debts and you have ignored the reminders asking for payment. They will use this method to collect:

HMRC only tend to issue petitions for sums above £20,000, although there is a set limit that the debt must be at least £750.

What should you do if have received a winding up petition from HMRC?

If you have received a winding up petition from HMRC, you should not ignore it. The next step will be a court hearing and your company could be wound up and put into compulsory liquidation. You must act quickly and one key date to look at is the date of the winding up hearing, but this does not represent how much time you have to take action, as, for example, the petition can be advertised as early as seven business days from service. Advertisement of the petition will freeze your bank accounts.

Some directors think that they have until the date of the court hearing date, but they do not. Once the winding up process has started all ‘dispositions’ (transactions) are void if the company subsequently goes into liquidation. This means you cannot carry out any transactions as they will be void if the winding up order is made.

Once you have received the winding up petition you should consider the following courses of action:

Where can I find winding up petitions?

The winding up petition will be advertised in The Gazette at least seven business days before the court hearing. Once advertised it will be seen by your bank and it is likely your company bank account will be frozen unless you already have a ‘validation order’ authorising transactions. These validation orders can be applied for from the court and allow you to continue trading.

You can also find details of pending petitions by calling a dedicated petition line number.

What should you do if you cannot pay the debt?

If you cannot pay the debt, you have some options:

A compulsory liquidation is where you are forced into liquidation by a court driven process. The first liquidator that you deal with will be the Official Receiver at the Insolvency Service. If the company’s affairs are complicated, they may hand the case onto a licensed IP who is sometimes chosen by a majority of creditors.

New rules to tackle insolvent but struck off companies

Who gets paid first when a company goes into liquidation? 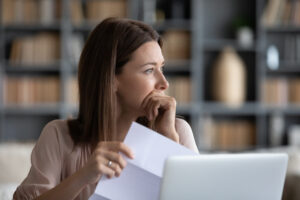 PrevPreviousLondon Gazette Football article
NextBounce Back LoansNext
I have found Kirks Insolvency to be very reliable in terms of their dealings with us as their customers. They are clear in terms of the process and what it entails and are very prompt when it comes to communications. I would recommend their services.
Michael P 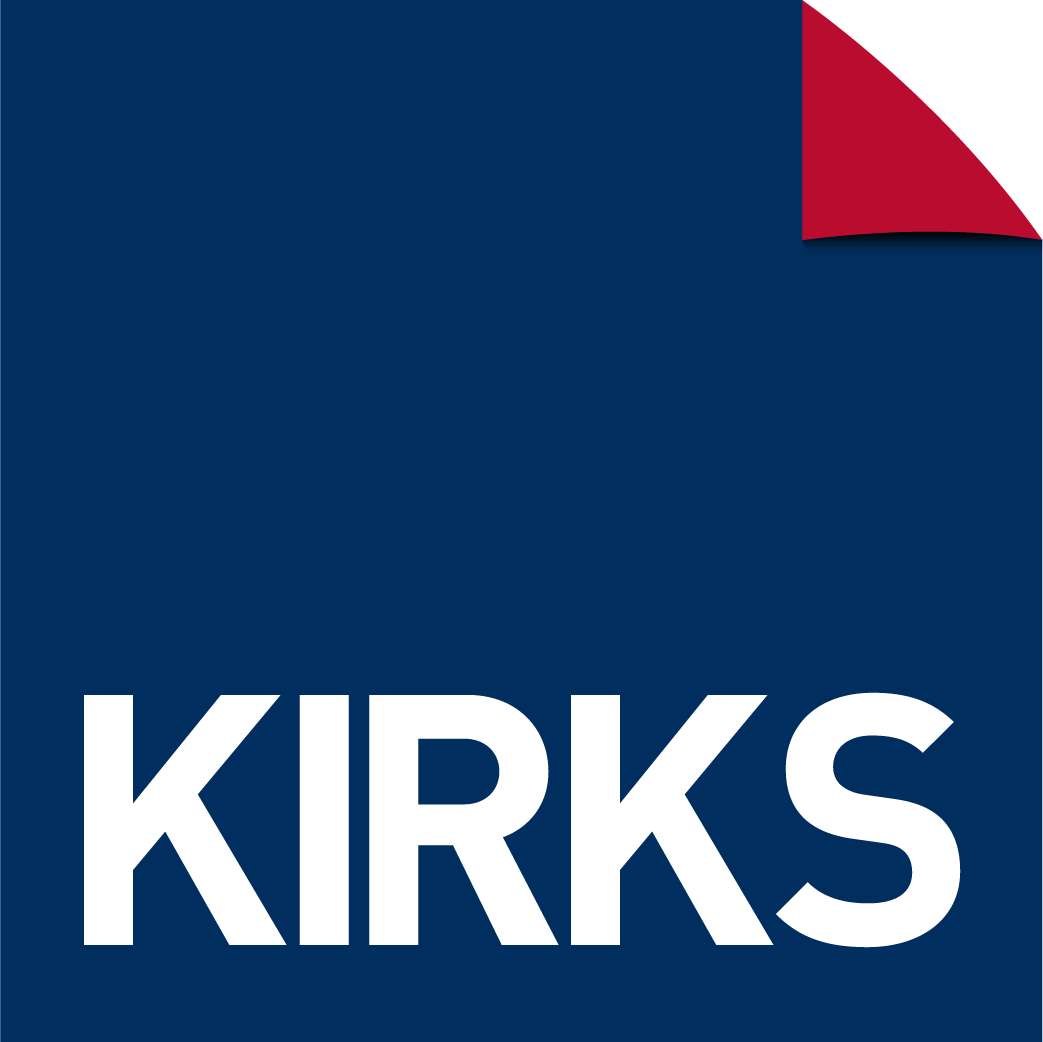